The Most Common Commercial Truck Engine Brands In The US

This article contains a list of some of the leading commercial truck engine brands found in the United States.
General Truck Repair
March 7, 2022 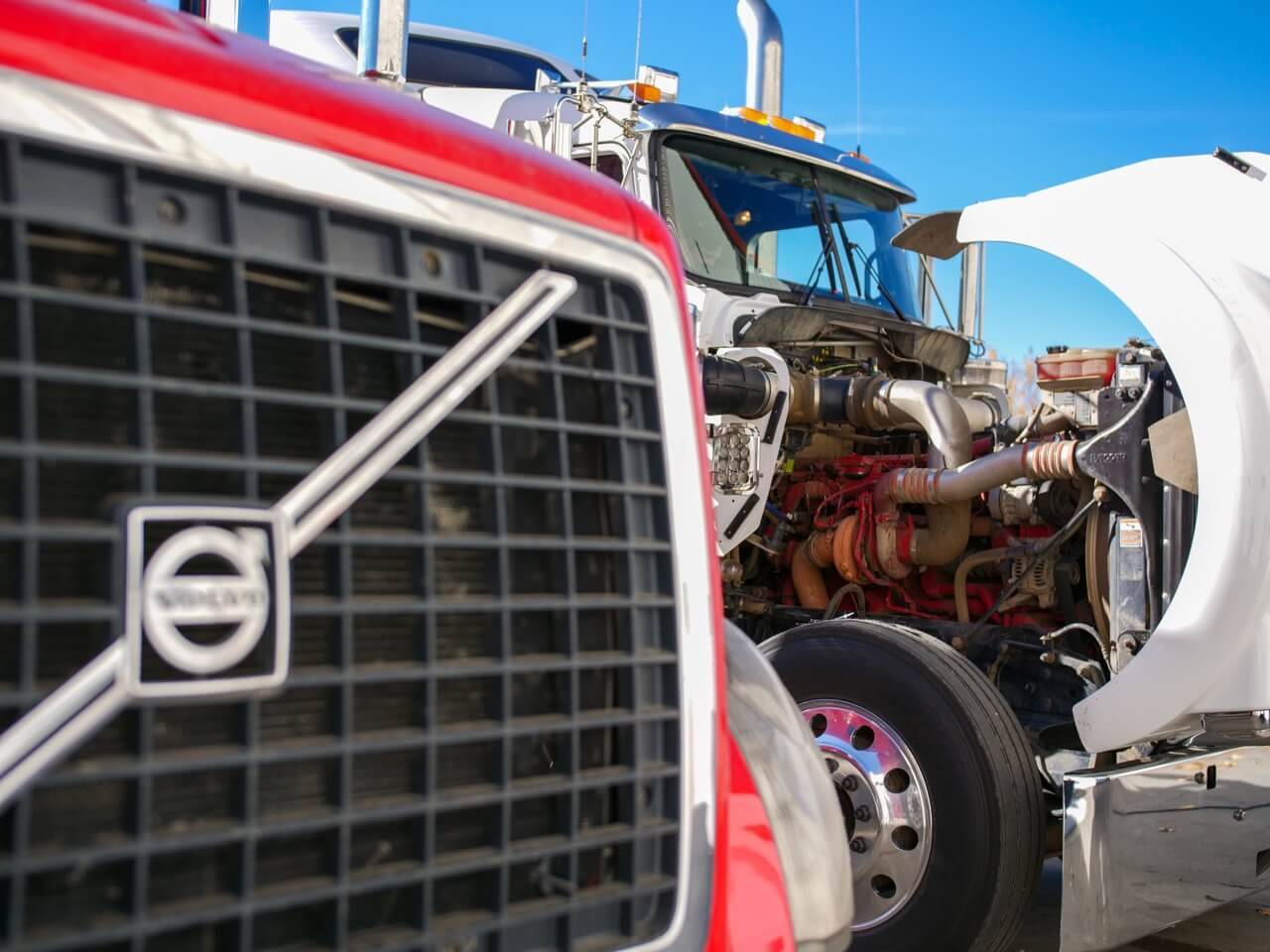 When looking forward to purchasing a new truck, you pay special attention to its engine. The engine is one of the most significant factors contributing to the overall performance you can get out of a truck. That's why it’s important to have a solid idea about the most common commercial truck engine brands in the United States. Here is a list of some of the leading commercial truck engine brands found in the United States.

Volvo's D11 diesel engine is its smallest diesel engine, and it trades brute power for better fuel efficiency. Volvo boasts about the D11's modest weight, stating towards the top of its brochure that the most recent version of the D11 engines is 17 pounds less than the previous one.

Eco-Torque engines feature two driving modes that the engine switches between depending on the amount of power required. The engine will transition into High Torque mode if it detects the need to climb a slope or haul heavy goods. However, it will usually operate in Low Torque mode to maximize fuel economy while lowering emissions and costs.

There is no overdrive with Super Direct, simply direct drive. This engine variant is intended to remain in the "sweet spot" of the engine, resulting in the most significant fuel savings and engine longevity. Compared to 500 horsepower, Super Direct engines have a maximum output of 450 horsepower.

It's no surprise that Detroit Diesel engines are mostly found in Freightliner and Western Star trucks. After all, Daimler Trucks North America LLC, is the parent firm of all three companies. Detroit Diesel is a manufacturer of six distinct engine types that was founded in 1938 in Detroit, Michigan. The numbering system for the engine family is based on the number of liters that the cylinders may displace.

The Detroit DD5 comes in three versions, with outputs ranging from 200 to 240 horsepower and 560-660 lb-ft torque. It has a B10 life of 400,000 miles and is designed for medium-duty trucks like the Freightliner M2 106. This indicates that 90 percent of all DD5 engines tested survived 400,000 miles before requiring a complete refurbishment.

Furthermore, the engine is designed to be fuel-efficient, with a sophisticated system that optimizes the quantity of fuel injected at any given moment. According to Detroit Diesel, the engine can get over 12.0 miles per gallon (MPG) of diesel fuel when operated properly.

The Detroit DD8 and the Detroit DD5 have a lot in common. Both have a B10 life of 400,000 miles, a sophisticated fuel injection system, and a standard warranty of 3 years and 250,000 miles. Performance, fuel economy, and maintenance are the areas where they vary. The DD8 comes in seven different versions, with power ranging from 260 to 375 horsepower and torque ranging from 660 to 1050 lb-ft.

PACCAR Inc., a worldwide pioneer in designing, producing, and customer support of high-quality premium vehicles, was founded in 1905. Even if you are unfamiliar with the company's name, you are undoubtedly familiar with the names of its most well-known brands in North America: Kenworth and Peterbilt trucks. PACCAR powertrains, which include axles, transmissions, and, most critically, engines, are found in their heavy-duty vehicles.

The PX-7 truck engine is the most basic of the four PACCAR truck engines, but it makes up for its lack of raw power with durability and reliability.First, the numbers: the PX-7 is a small car with eleven powertrain options ranging from 200 to 360 horsepower and peak torque ratings ranging from 520 to 800 pound-feet. The PX-7's most powerful variant is weaker than the MX-13's weakest form, and PACCAR only recommends the PX-7 for medium-duty vehicles. This isn't to argue that the PX-7 isn't valuable. This engine is substantially lighter than typical, weighing under 1,200 pounds dry, reducing fuel usage.

The PX-9 is the more powerful sibling of the PX-7, and its key selling feature is its power-to-weight ratio. Its eleven variations provide 260-450 horsepower at equivalent rotations per minute and 720-1250 pound-feet of peak torque (RPM).

Even though your fleet is medium-duty, the lower-end PX-9s include features that are generally reserved for heavy-duty vehicles, such as removable wet liners on its cylinders and bypass oil filtering. It's a win-win situation!

Cummins promotes engines dating back to 2004, but because earlier engines are less dependable and become outdated more rapidly. Cummins does not manufacture the transmissions and instead relies on Eaton to provide them.

The X15 Productivity is the exact model of a large contemporary machine, and it's your sole option for unrivaled performance. Six models are available, with horsepower ranging from 430 to 605 and peak torque ranging from 1650 to 2050 pound-feet. The engine retarder has 600 horsepower for emergency stops, while the VGT Turbocharger allows for quick acceleration.

These are the four most common truck brands that you can see in the United States. If you wish to buy a new truck, you may pick any of these brands and go ahead without keeping a doubt in mind. 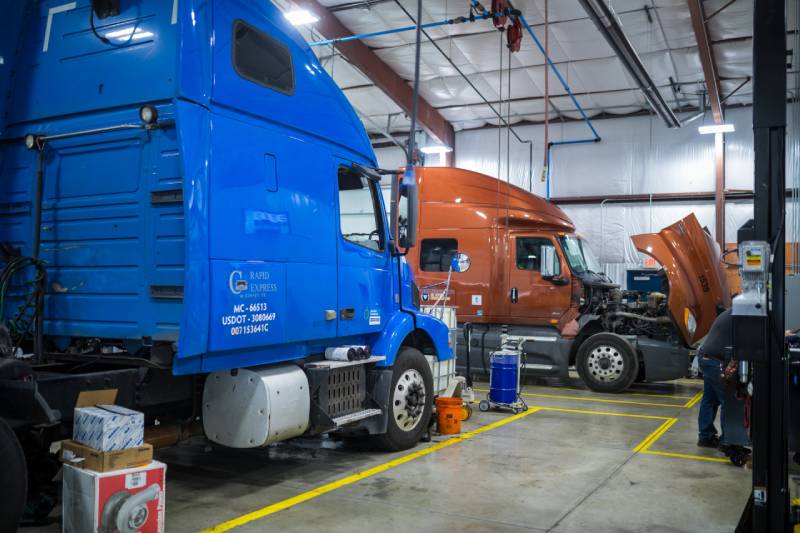 5 Tips To Increase The Performance Of Your Kenworth Truck 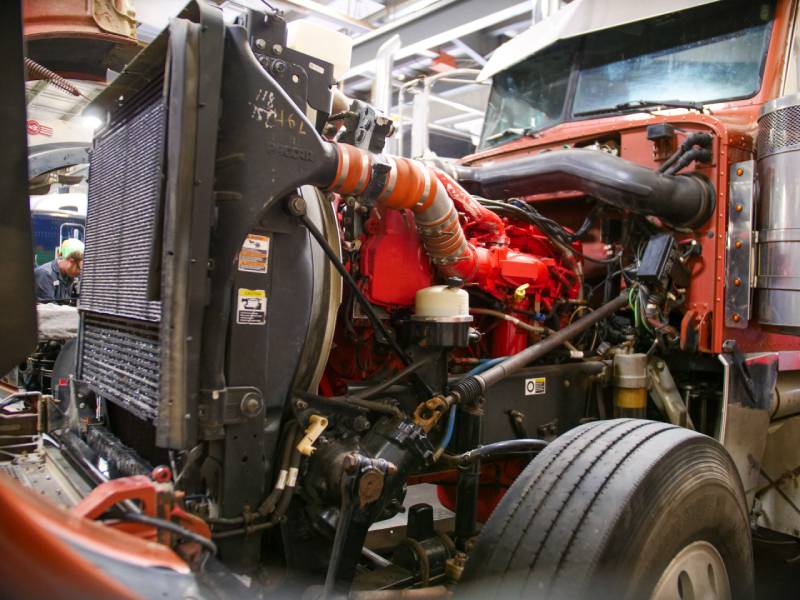 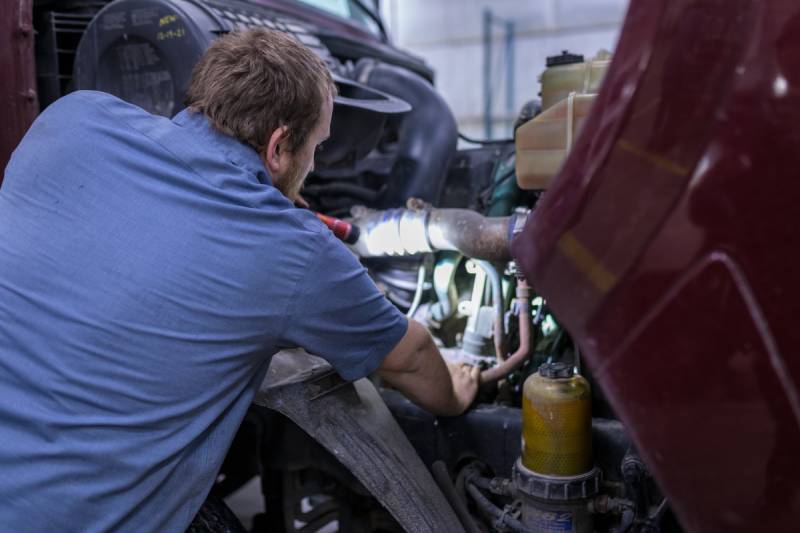 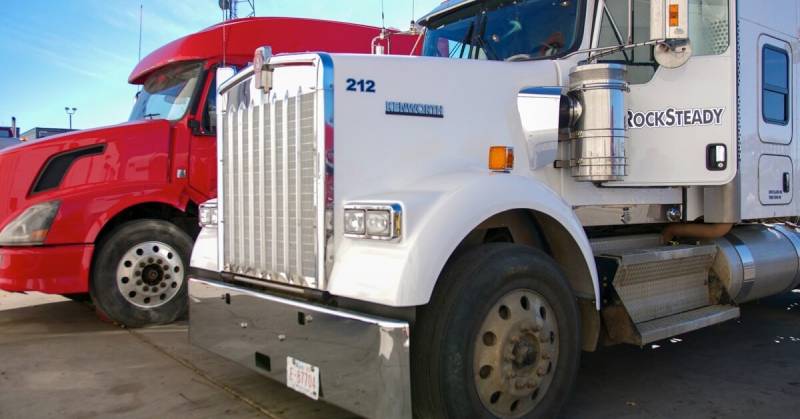