We have a systematic approach to diagnostics that gets us to the root of a problem quickly. Whether we're dealing with complex issues or something simple, we have a set of procedures we follow to ensure we’re always improving. 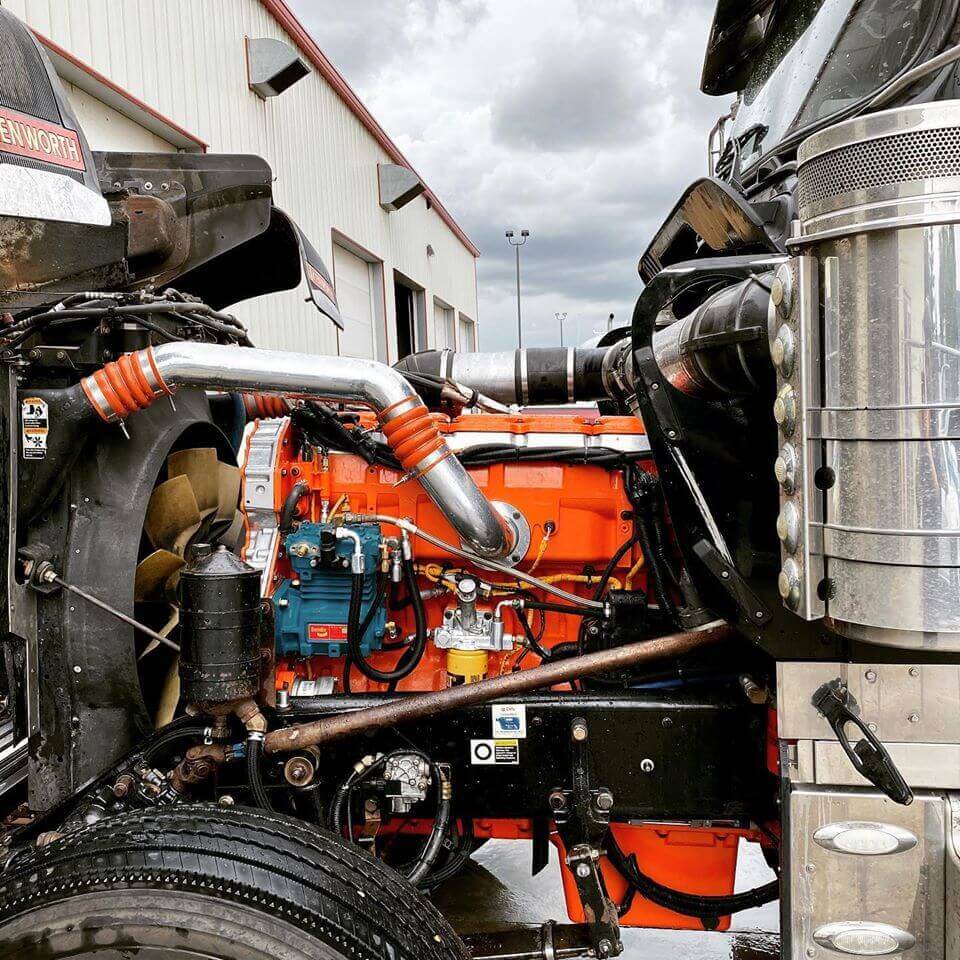 Thank you! Your submission has been received!
Oops! Something went wrong while submitting the form.

A heavy-duty truck's onboard computer (Diesel Engine Diagnosis System) monitors all of its vital parts, including the engine control unit responsible for controlling how much fuel is injected into cylinders. It also meters out power to different subsystems like ABS brakes or steering mechanisms.

The diesel ECU system works with sensors located throughout the engine compartment to ensure the truck is running at its best. They must be replaced as soon as possible when they go bad because they can sometimes break down or fail without warning.

You'll know something is wrong when your truck cuts out, won't start up, or the engine light comes on. It's important to get it fixed as soon as possible because it could cause damage if you continue to drive with a broken part.

When a diesel ECU system is damaged beyond repair, it will need to be replaced by installing a new ECU. Diesel ECU systems are expensive and difficult to install without the proper training.

When an issue arises in your heavy-duty truck's ECU, it's important to run a full diagnostic test to determine the extent of the damage. This can be done using an onboard computer which our garage can connect to your trucks' computer. Mechanics can diagnose problems by connecting a computer directly into your truck's ECU via the OBD II port located under the dashboard on most trucks made after 1996.

If there are any damaged sensors to the engine control unit, they should be replaced as quickly as possible. In many cases, a truck with problems with its ECU system may have several different issues going on at once, which can cause serious damage if left for too long.

If the diesel ECU system is completely broken, it needs to be replaced by installing a new ECU. Diesel ECU systems are expensive and difficult to install without the proper training.

If your diesel ECU system isn't working properly, you can get it fixed by: 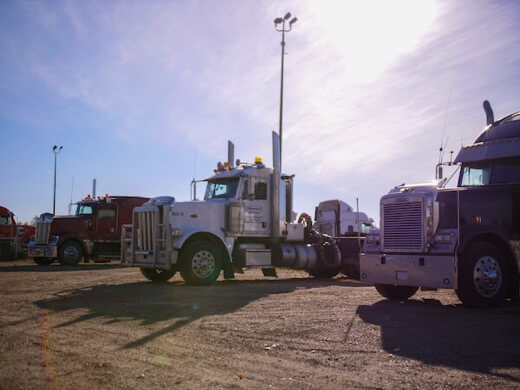 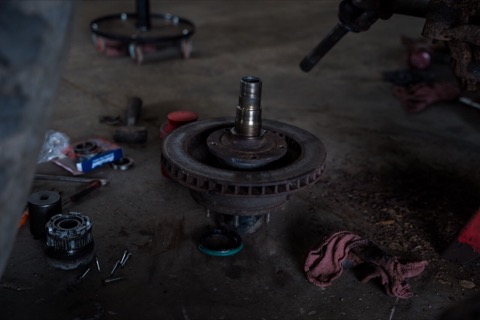 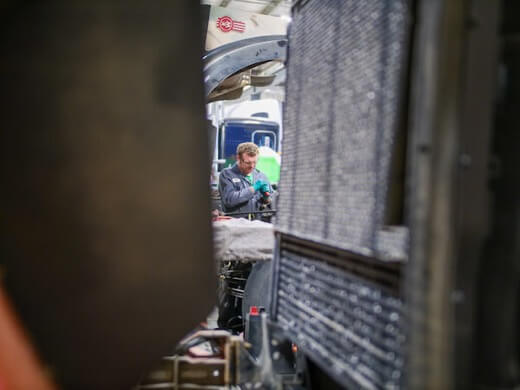 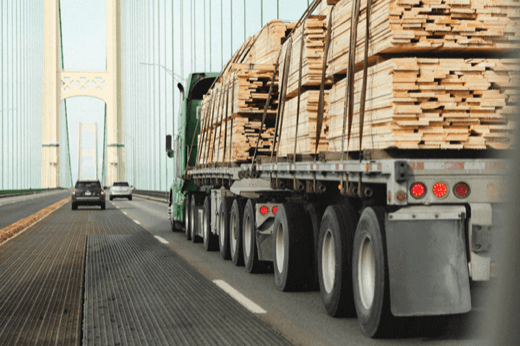 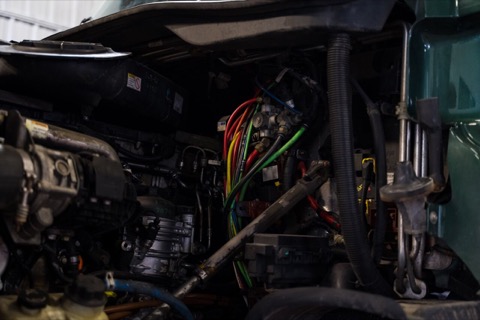 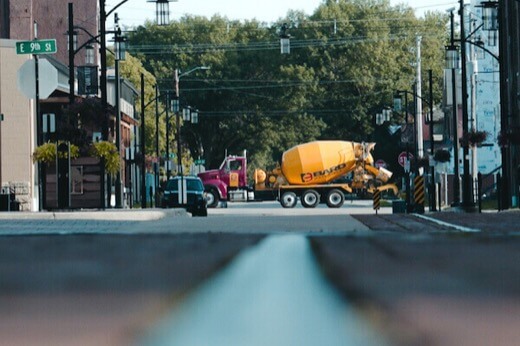 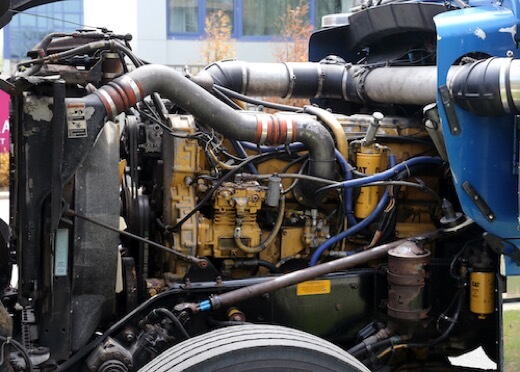 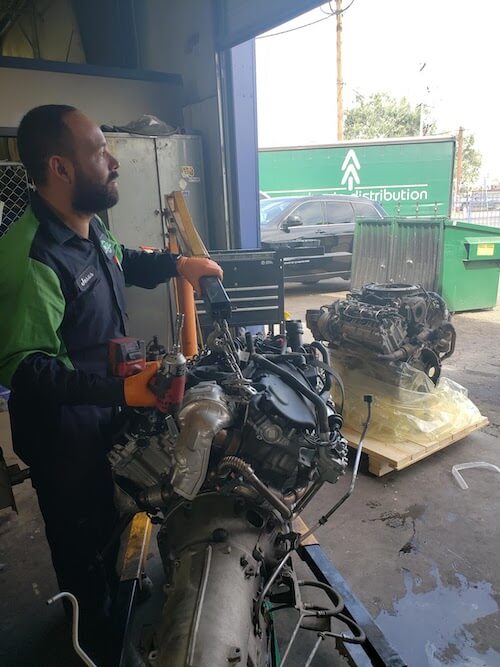 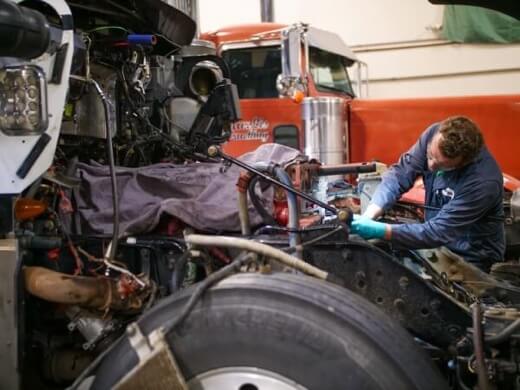 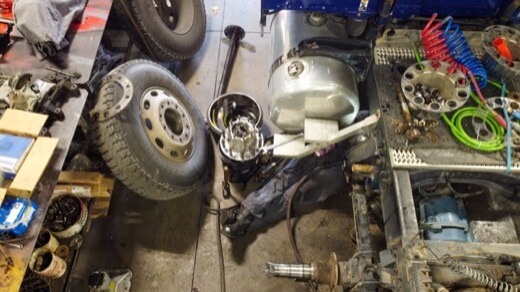 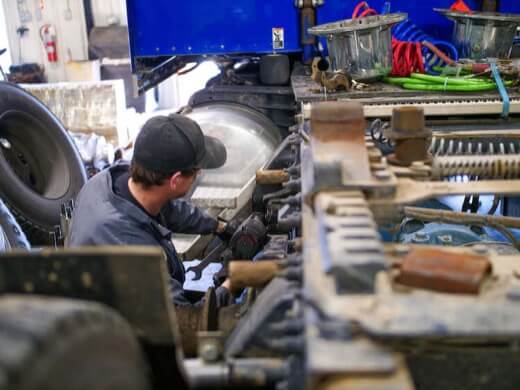